Are you a deliberately developmental leader?

An Everyone Culture: Becoming a Deliberately Developmental Organisation

The recent book ‘An Everyone Culture’ from Kegan and Lahey looks at organisations that grow their people by weaving development into the daily fabric of the company's operations, daily routines, and conversations. The basis is that people perform best in the workplace when they are more deeply aligned with motives, one of the strongest of which is the desire to grow. This means going beyond consigning "people development" to selective programmes, executive coaching, or once-a-year off-sites. One of the book researchers, Andy Fleming was interviewed on ABC Radio's, Best Practice about the book:

An Everyone Culture is based on the authors’ research of three US companies that have embraced a fully inclusive and continuous approach to people development. While each company has evolved its own practices, the common thread amongst them is that people development is intertwined with the development of the business. People development is not viewed as a cost or an unconnected activity, but rather as a business imperative inseparable from other organisational domains including financial. It is not a punctuated approach limited to annual reviews or off-sites but one that requires a daily commitment to your own and others’ development. Thus the book’s subtitle, Becoming a Deliberately Developmental Organisation (DDO).

The book’s subject organisations are from disparate industries: Next Jump (e-commerce), Decurion Corporation (real estate, cinemas), and Bridgewater Associates (investment fund). All are US-based organisations and some readers may question the applicability of certain practices to other countries. For example, Bridgewater Associates has a radical approach to transparency including recording and sharing of every meeting, continuous rating of colleagues’ actions using feedback apps, digital logging of mistakes to enable everyone in the organisation to learn from others’ problems and solutions, and ”baseball cards” that provide snapshots of everyone’s strengths and weaknesses (known respectively as ”rely-ons” and “watch-out-fors”).

The authors acknowledge that each organisation will apply the principles of DDOs in their own way and do not prescribe a set of practices that can be picked up by any organisation. The exemplars in the book have evolved their own approaches based on their contexts and experimentation. In the introductory pages, readers are warned that they may view some practices as too extreme but the authors stress that there is no single, right way to be a DDO. What does emerge is that DDOs operate on the assumption that people do continue to grow in adulthood and that their work can be structured to enable such growth.

Interestingly, Bridgewater Associates was the subject of a recent article in the Wall Street Journal that was skeptical of the approach of the founder, Ray Dalio. His response to the article is part of a subsequent interview with Business Insider that can be read here.

Overall, the book provides good pointers for leaders who share the philosophy that people development is intrinsic to business and organisational development. Because the subject organisations are all US-based and thus grounded in a similar cultural context, a good companion piece would be Laloux’s Reinventing Organisations which provides some European case studies. 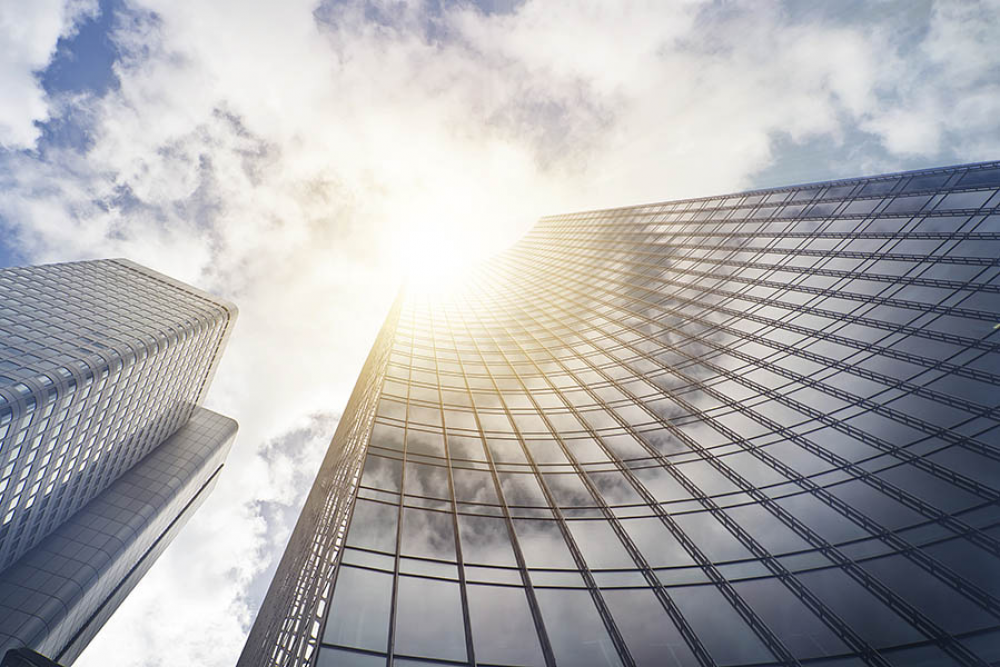